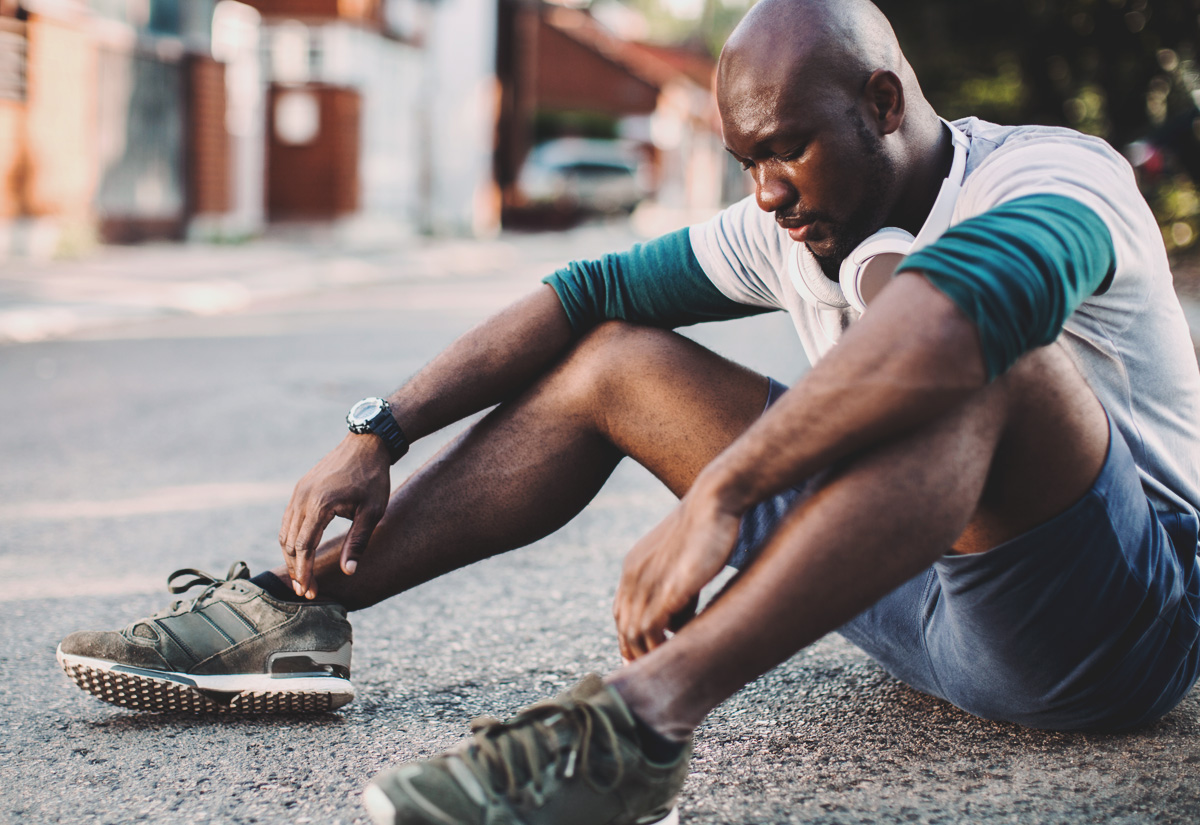 Lack of Sleep Is Wrecking Your Weight Loss

The alarm blares. It's your cue to wake up only, only you don't want to. You hit the snooze button to get an extra 10 minutes of much-needed Z's. The alarm booms again, only this time it's with an ultimatum: Get up or risk being late. You feel tired yet get up, get ready, and head off to a day full of to-dos, all through which you feel exhausted. It all comes down to a terrible night's sleep, one which puts into motion a train damaging effects on your body and weight loss efforts.

While you may still be able to function with just a handful of hours of sleep, your head will likely feel a little clouded and it may take you a few extra seconds to process things. Your body will experience something similar, so it's not surprising that over the last century, the rate of obesity has doubled as the average hours of sleep has dropped.

People don't necessarily associate quality sleep with successful weight loss or weight balance. It's a common misconception to think that exercising vigorously and burning a lot of calories will turn into weight loss, but weigh yourself after a two-hour workout and you'll notice no weight change even if you just burned off 900 calories at the gym. The reality is that most of the fat burn — 98%, to be exact! — is an after-effect that happens 1-2 days later while you sleep. In fact, you can double your ability to burn fat and lose weight by consistently getting enough restful sleep. 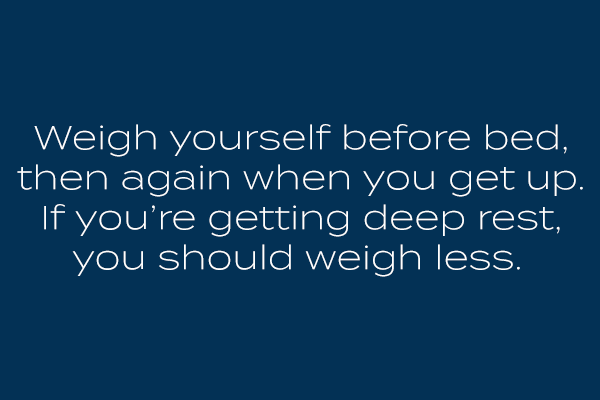 Here's the short version on how it all works.

There are four different types of stages you go through when you sleep — the first two are characterized by theta waves and the last two by delta waves. Delta waves are the slowest recorded brain waves in humans and are associated with the deepest levels of relaxation and restorative, healing sleep, which ultimately helps us feel rejuvenated upon waking. After reaching the fourth stage, you make your way back up to the first stage, except this time the first stage is replaced by the R.E.M. (rapid eye movement) stage. Because your brain is active during R.E.M. — sometimes even more active than when you're awake — and because you're not eating as you sleep, your body burns a good amount of calories and fat to keep you alive. You'll continue to move from R.E.M. to delta and back, with the delta stage becoming shorter each time until there's no more delta sleep.

Not only will you feel less tired with the more delta sleep you get, but it also means that you'll go through more R.E.M. stages. Thus, by depriving yourself of sleep, you're depriving your body of both sufficient rest and sufficient calorie-burning R.E.M. sleep.

Lack of sleep doesn't just affect the number of calories lost; it also increases the number of calories gained. Sleep deprivation causes an imbalance of two crucial appetite-controlling hormones, leptin (which suppresses appetite) and ghrelin (which increases it). When you're subjected to sleep loss, leptin levels fall and ghrelin levels rise, so even if you receive plenty of nutrition, you will likely eat more because your brain doesn't receive the signal that you're satiated. Instead, it keeps getting the message, "Hungry! Eat!" 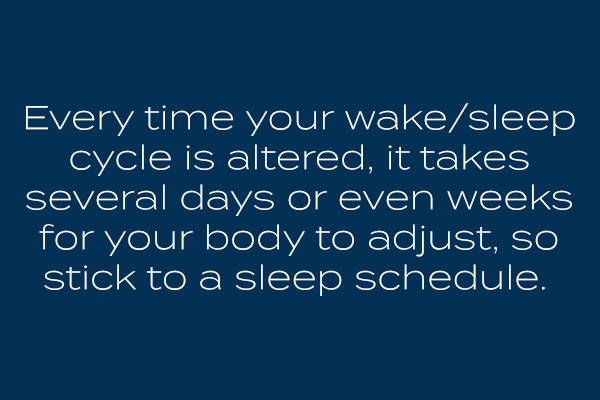 In a joint study conducted by Stanford University and the University of Wisconsin, scientists measured leptin levels, ghrelin levels, body fat, and sleep amounts in 1,024 people. They found that those who slept less than eight hours a night had low leptin levels, high ghrelin levels, and higher levels of body fat. In other words, participants that slept the least weighed the most.

Exercise performance-wise, you will find that the less you sleep, the harder it is to keep up with your usual workouts. Furthermore, because your body takes advantage of the time you sleep to recover and rebuild torn muscle tissues, you will be cutting into that process the less you sleep. In other words, you won't be at your best for your next workout, and that could result in injury, which would keep you away from your program and hinder your weight loss efforts even more.

So be smart about sleep. Get those recommended 7-9 hours of shut-eye every night. You’ll feel better and stronger and will keep the weight off.

"How Much Sleep Do We Really Need?" National Sleep Foundation. 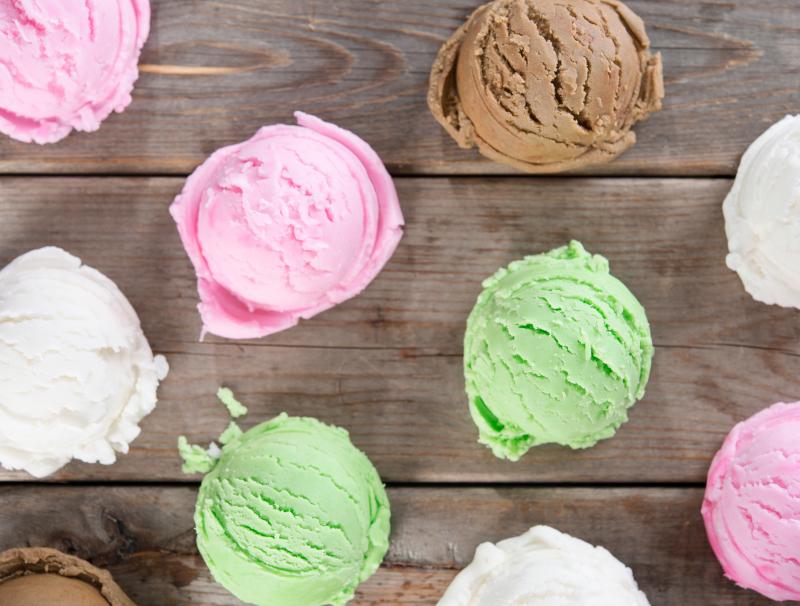 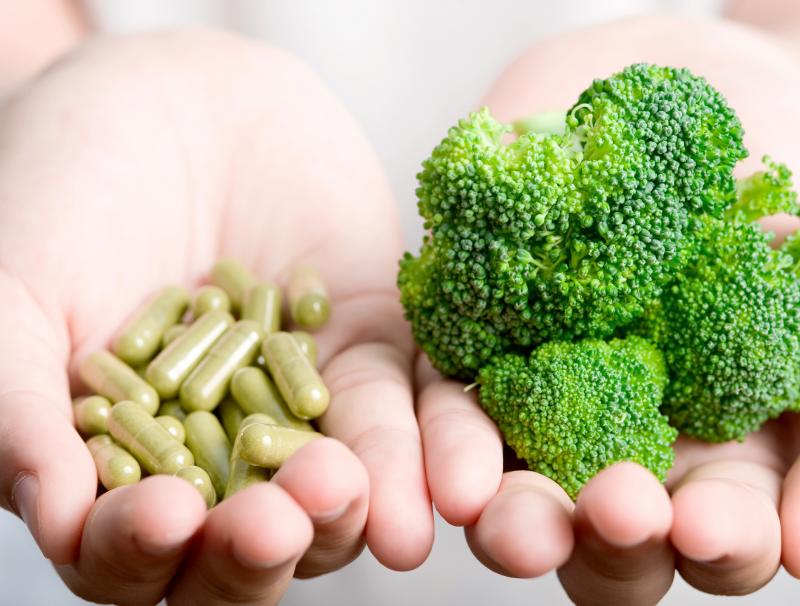 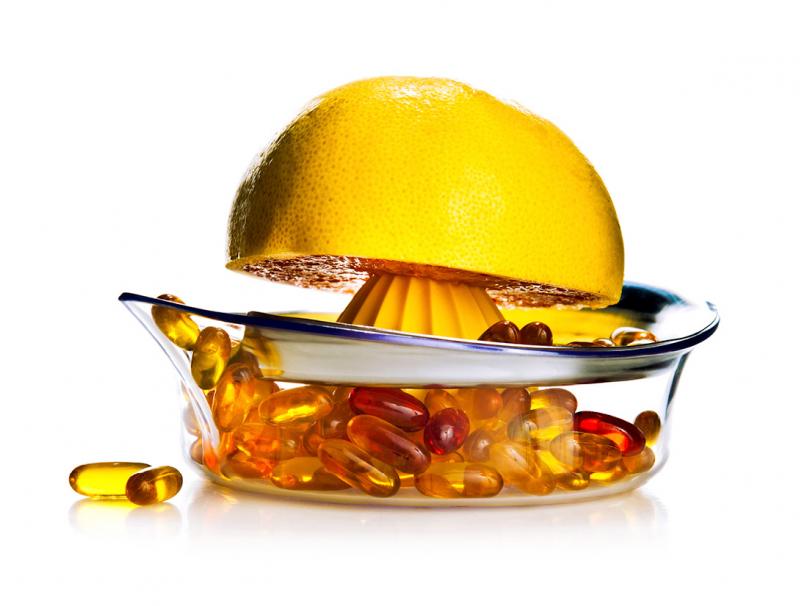 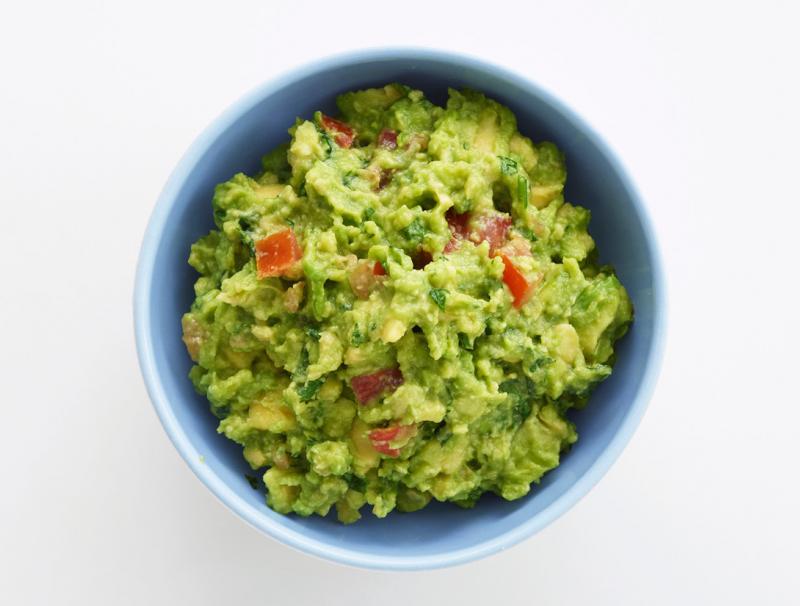 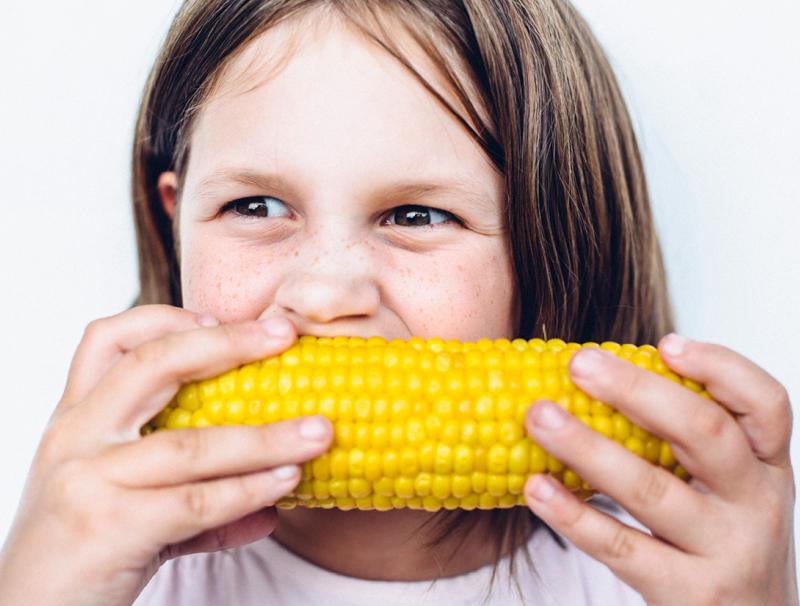 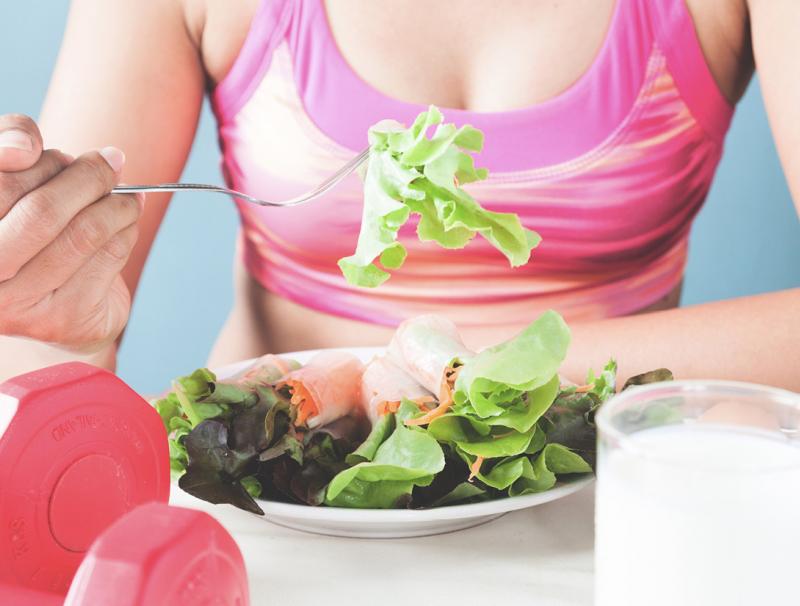