Let’s Make a Big Impact and Unite for Bleeding Disorders

For many years, ClubSport has dedicated its attention to various philanthropic organizations. This year, we are turning our attention to a rare condition that has hit close to home for our ClubSport family and community: Hemophilia, a bleeding disorder that presently has no cure.

ClubSport and The Studio have joined Colin’s Crew, a fundraising effort in support of Colin, a one-year-old who was diagnosed with hemophilia. He, along with his family and friends, are attempting to raise $50,000 to send 33 kids to Camp Hemotion, a residential summer camp for young people ages 7-20. Organized by the Hemophilia Foundation of Northern California, about 100 youth living with bleeding disorders, known carriers, or their siblings can attend this weeklong camp each year. Here, kids can meet others with this rare disease, play in a safe environment, and develop a sense of independence.

Colin was born with Severe Hemophilia Type A — also called Factor VIII (F8) deficiency or classic hemophilia — a genetic disorder caused by a missing or defective F8 gene, which is essential in the formation of blood clots. People with severe Hemophilia Type A experience bleeding following an injury and may have frequent spontaneous bleeding episodes, often into their joints and muscles.

According to the US Centers for Disease Control and Prevention, hemophilia occurs in approximately 1 in 5,000 live births. There are about 20,000 people with hemophilia in the US. Erin Gilmour-Watson, Colin’s mom, never thought her youngest of three would end up with this potentially life-threatening disorder.

“Colin was getting the standard newborn screening test where they prick a baby’s foot to draw a few drops of blood for testing,” Erin recalled, “and a few hours later, we realized that the tiny prick bled through the bandage and wrap and that it was still bleeding. We re-bandaged the spot and, a few hours later, he bled through the bandages again. Hemophilia is extremely uncommon, so the thought that he had it never entered our minds. In fact, we were discharged from the hospital without a thought going towards a hemophilia diagnosis.”

At a routine visit to the pediatrician three days after being discharged from the hospital, Colin’s doctor asked how everything went at the hospital and if there was anything out of the ordinary that he should know. Erin and her husband couldn’t think of anything, but at the last second, they remembered the bleeding incident. Colin’s doctor thought that was unusual and asked if they would be willing to get blood work done.

One of the tests ordered was a factor level test, which tests the time it takes for blood to clot. Results are usually reported as a percentage. Normal results for Factor 8, the gene essential for blood clotting, range from 50%-150%. If Factor VIII activity level is below 50%, a person may have Hemophilia Type A; however, the severity of your risk of bleeding depends on your percentage.

Colin’s test results for Factor 8 showed less than 1%, confirming their fears that he has Severe Hemophilia Type A. This won’t change over the years without regular factor replacement doses — a medication that helps his blood clot but that metabolizes quickly — or, perhaps in the future, with gene therapy.

“Every time we speak of Colin’s diagnosis, we mention how thankful we are for having the pediatrician that we have,” said Erin. “Without him making that quick decision for a simple blood test, we could have potentially been in a life-threatening situation without any knowledge as to why.”

Although hemophilia is passed down from parents to their children, about 1/3 of the cases are caused by spontaneous mutation, meaning that a gene in someone’s DNA flipped, bent, or deleted. As far as Erin knows, there’s no history of hemophilia in Colin’s family, but they’re still finding out if Colin’s condition stemmed from spontaneous mutation or if it’s hereditary.

While simply finding out Colin’s condition and learning about it has been a rollercoaster ride, baby-proofing so that he can be more “normal” and explore as much as any other baby is a colossal effort that’s gradually becoming easier for the family.

“From when Colin was diagnosed until he was about 10 months old, we had his play space on a queen-sized mattress topper in our living room,” said Erin. “It was wonderful and it was safe, but we knew the ‘honeymoon’ period was soon ending and that he would be ready to break out of his little zone.”

“When he was 10 months old, he had a port placed so that we could give him regular doses of Factor 8 replacement. We have since been able to let him move around the house — no stairs yet! — and start exploring by crawling and couch surfing. We’re extremely cautious of where he goes and we make sure to have our eyes on him all the time, but we’re getting more and more comfortable with not needing to be within arm’s reach of him in case he stumbles while walking or slips while crawling.”

As is natural for any child, Colin will eventually pick up speed. With his current treatment, he should be able to do most things any child without hemophilia can do, including sports.

“There are things we, with the help of his Hemophilia Treatment Center, can adjust to accommodate for other activities. I’m nervous as heck about walking, running, jumping, bikes, scooters, etc., but those are all things he should be able to do and that we want him to be able to master,” said Erin. “As for sports, it’s our understanding that when the time comes, Colin will be able to participate, but we’ll need to select ones that work with our treatments; hockey, football, lacrosse, and other high contact sports are too much of a risk.”

While Colin will always live with hemophilia and have to be monitored in some way, the goal will always be to help him be as independent as possible. And that’s the same goal for other children affected by this disorder as well.

Please join our efforts to support children who, like Colin, suffer from bleeding disorders.

WAYS TO GET INVOLVED:

Participate in the 2018 UNITE Walk:
May 6, Lake Merritt, Oakland, CA
Sign-up to walk with Colin's Crew and ClubSport

MYZONE Challenge: Earn MEPs for a Cause:
Work out April 1-May 6 using your MyZone heart rate monitor to accumulate points for every minute in the blue, green, yellow, and red zones. Earn your first raffle ticket when you hit 1,000 MEPs. Earn an additional ticket every 500 MEPs thereafter. To participate, go to our team fundraising page and donate $10 or more.
Donate to Colin's Crew 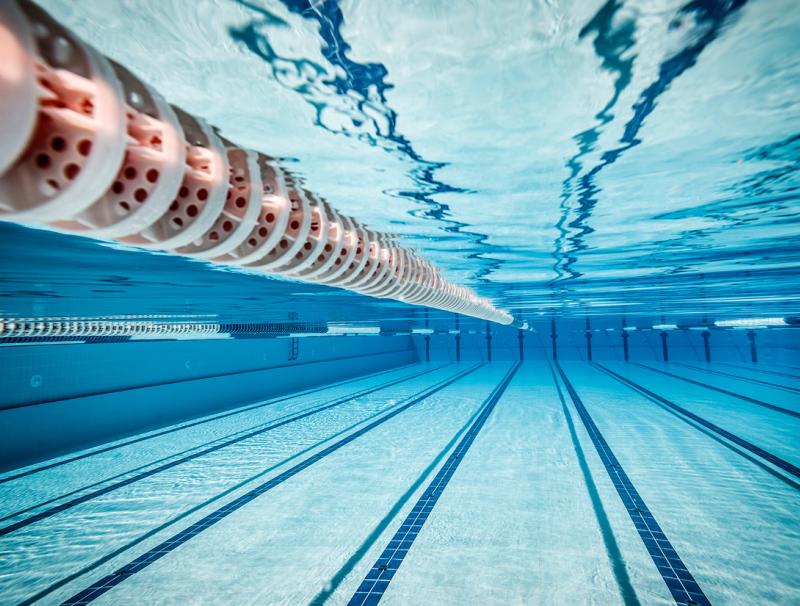 I can swim! It took me over 31 years to be able to say that short three-word phrase – 25 of those basically due to my fear of water – but I can finally call myself a swimmer. 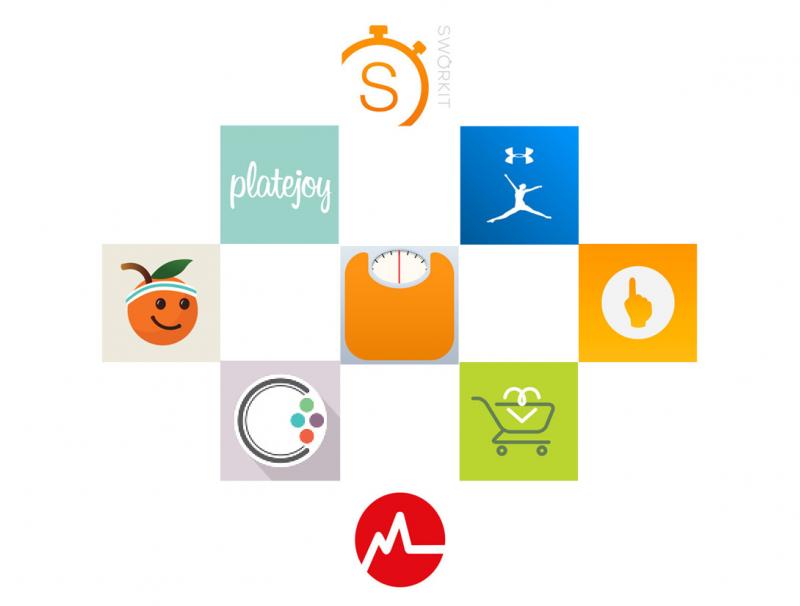 There are plenty of ways to lose weight, whether it’s by tracking every calorie you put in your body, jumping on the trendiest workout, or enlisting the help of the badde

New Year, new you, new goals. And what better way to boost your motivation and commitment than with words of a scribe far wiser than you in a specific topic? 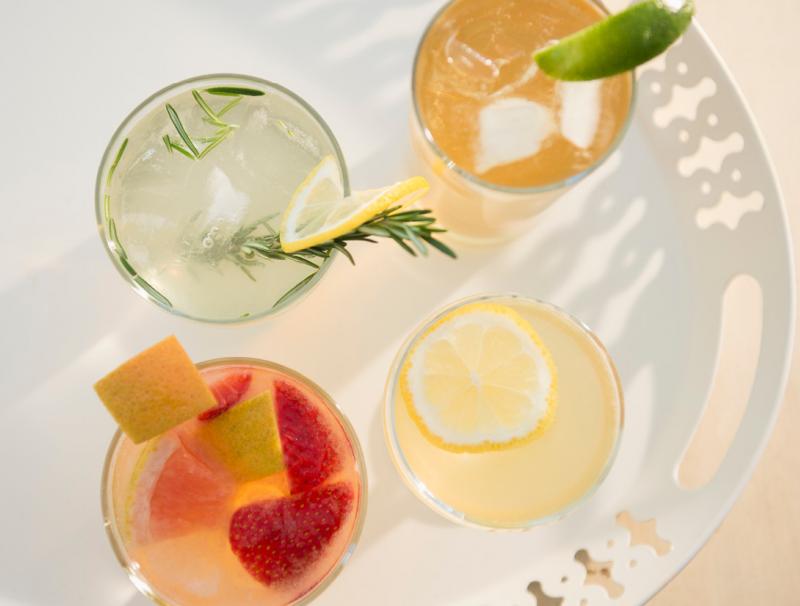 By Christine Fitzgerald, Regional Director of Nutrition at Leisure Sports 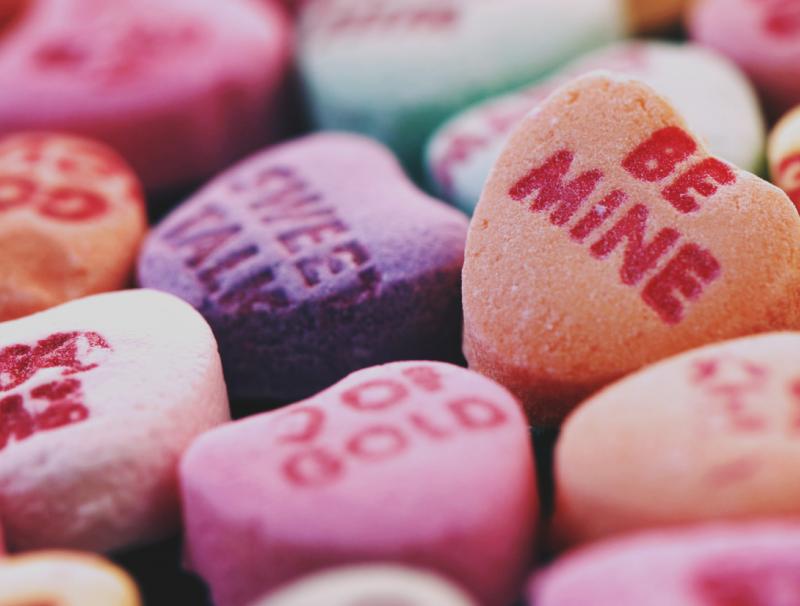