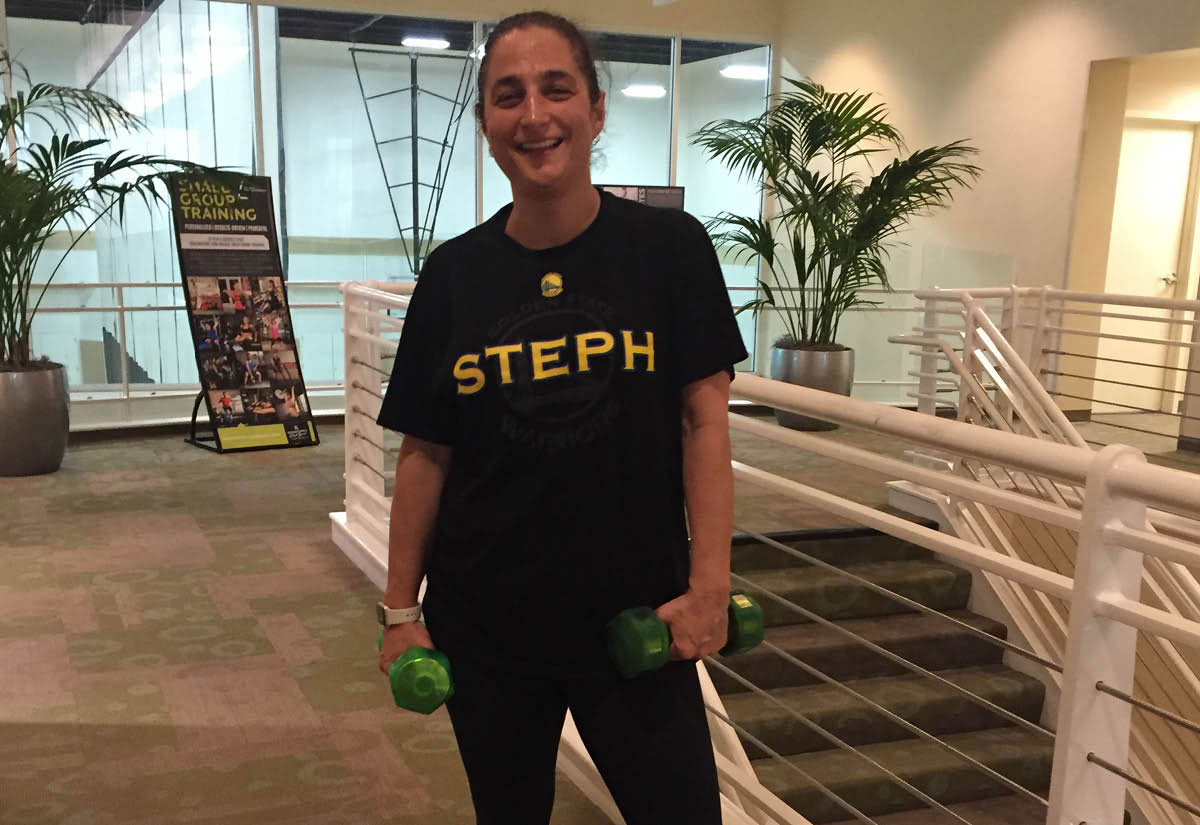 The second fit test — and my second shot at the wall sit — was slated for Monday morning, the very first day of Week 5 of REV32. I was determined to improve on the numbers from the initial fit test and accomplished that, even beating my previous time on the wall sit by 47 seconds. Instead of feeling great about my progress, I was actually somewhat disappointed, though I can't really explain why or even what I was expecting.

I let that feeling simmer for a few days and concluded that I'm putting a lot of pressure on myself. When my husband and I were in college, I bought him a shirt that said "Second Place Is the First Loser," and that's been something we always joke about. As a former athlete, I don't want to come in second on this journey; I want to place first. When you think about it, though, it's funny that I'm striving for first place when there are no losers in REV32. We're all coming out on top.

The crazy thing about this REV32 journey is that sometimes timing is everything. On Thursday, I was feeling somewhat down and funky about doing this and, for a second, even contemplated throwing in the towel. Then I went to my child's speech contest at school. The topic: Perseverance. It was the perfect moment for me to listen to those speeches. Every "don't give up" and "without hard work, you won't succeed" inspired me. I felt truly energized and, as I left the school, promised myself I would continue to work hard.

Later that night, while at my daughter's softball game, my husband went off to the snack shack. As he was walking away, I wanted to say, "Get me some nachos, please!" but instead told myself that wasn't a smart choice and engaged myself in the game. He came back with some beef jerky for me. I'm so thankful that even my husband is helping me make smart choices.

It's hard to believe that Week 6 is coming up. I hope you all have a great weekend. Remember to make smart choices and to listen to your body. Go Warriors and go Steph! 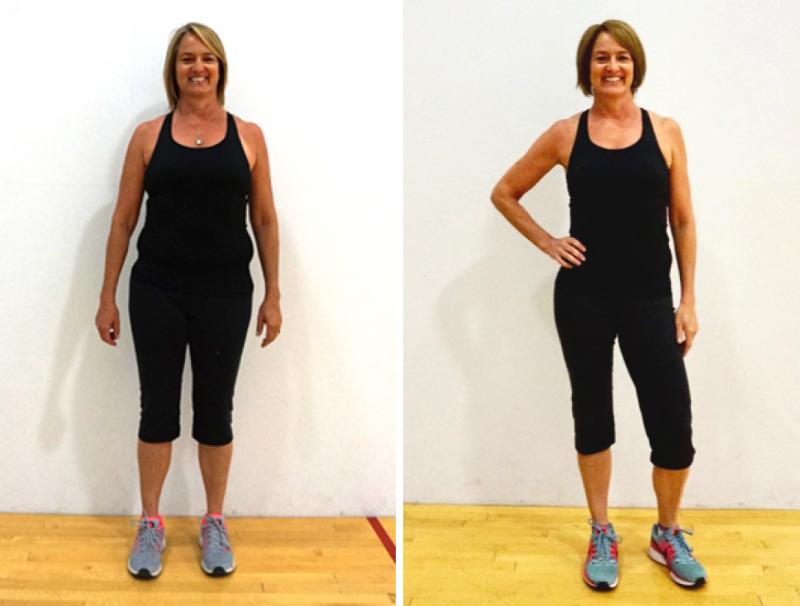 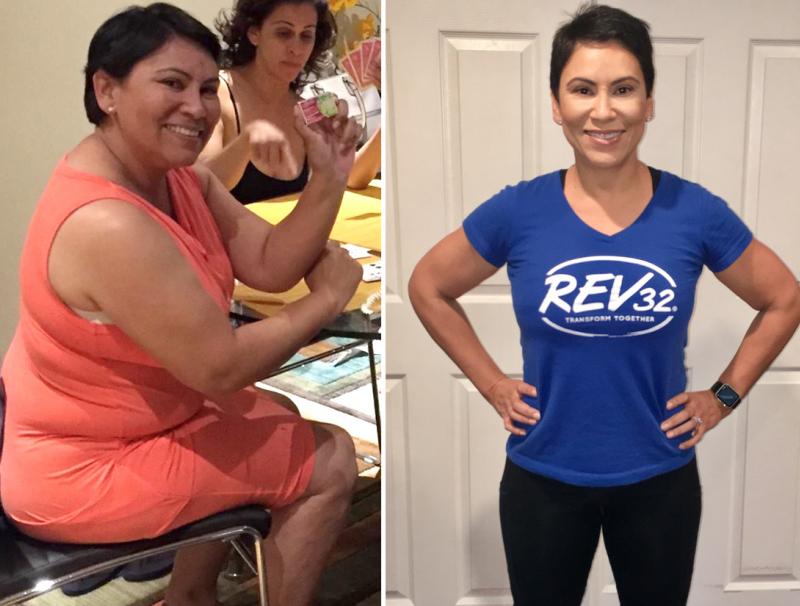 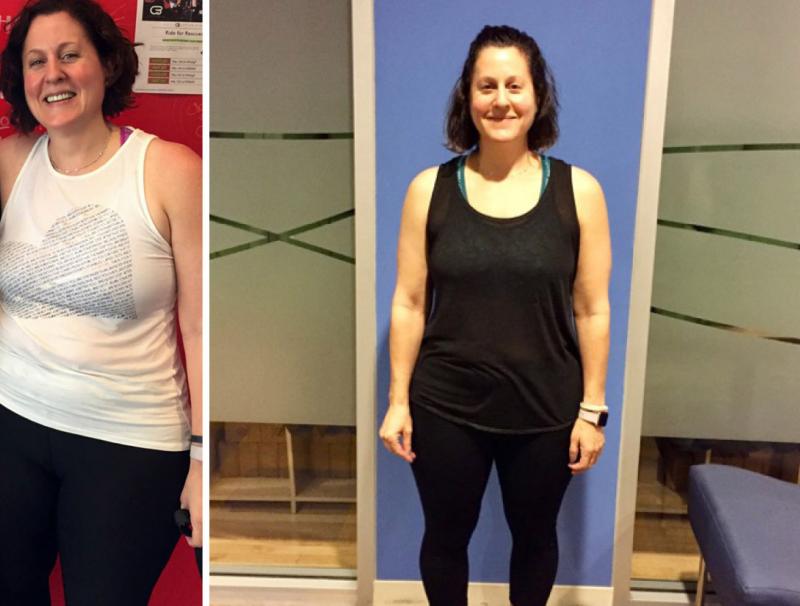 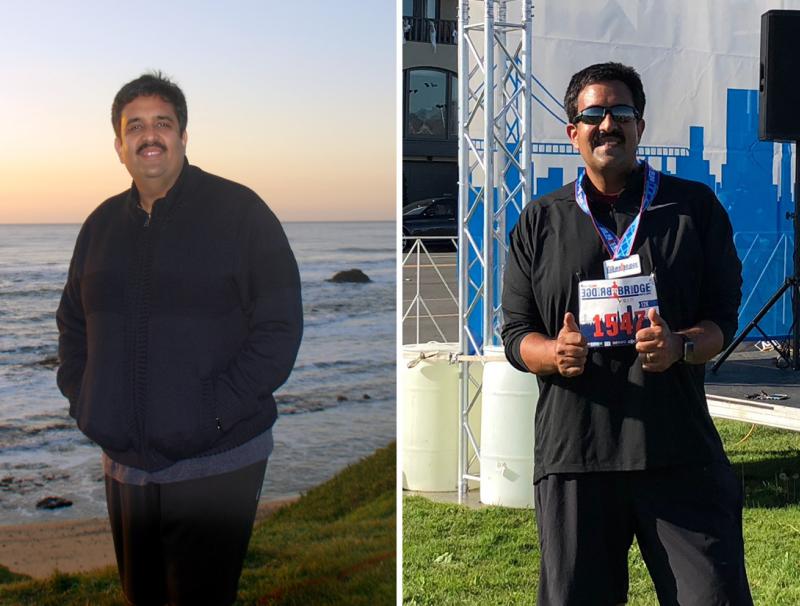 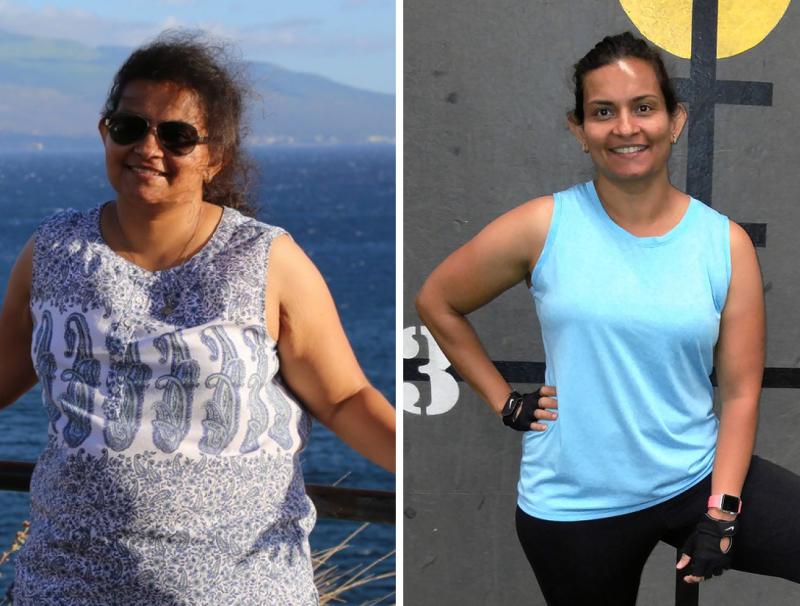 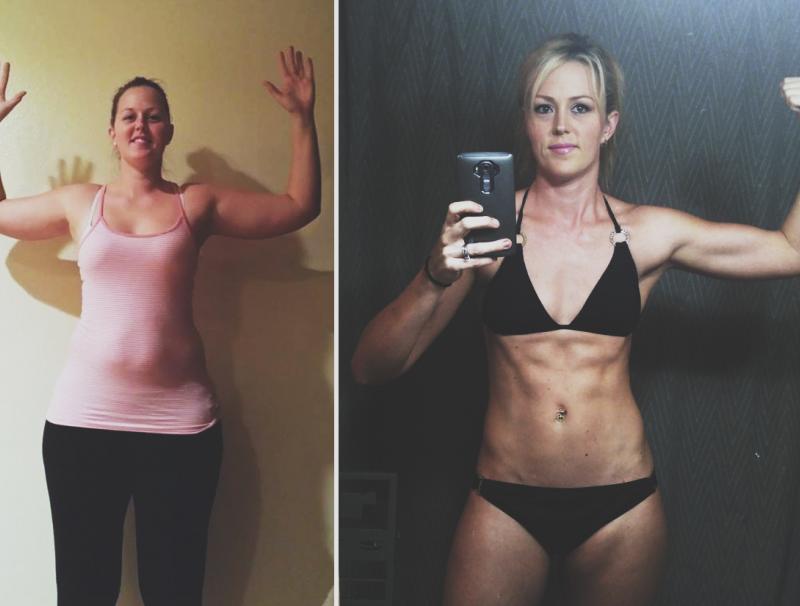